YogaOne Verdi will offer classes of different styles of yoga for all levels, will have a main room of 100 square meters divisible into two different spaces and a social area with wi-fi and separate changing rooms. There will be about 20 weekly classes of between 60′ and 90′ each session.
In total, the center will meet the characteristics of the YogaOne announced by DiR in its expansion plan via franchises: yoga centers with spaces of 150 to 450 m2, with an open room for yoga sessions, mixed changing rooms, reception and social area with wifi: The investment would start from 65,000 euros excluding royalties and it would be the first franchise of the group.
The Catalan gym chain has started a pre-sale for the new gym with a deadline of June 2. There are two types of installments: monthly, at 39.9 euros per month; or via an annual payment, at 399 euros, to take advantage of a loyalty discount.
There are also plans to open two BDiRs, 500 to 800 m2 fitness studios with cardiovascular, muscle and free weight equipment rooms, with one or more spinning and directed activities rooms. Investments start at 235,000 euros (excluding royalties) and there is the possibility of being a 50% owned franchise.

The chain controlled by Ramon Canela has explained in a statement that the YogaOne Mandri involves the creation of fifteen new jobs and that it will only open from Monday to Friday, although its subscribers will be able to go to the original center on weekends to train.
The gym chain already has a YogaOne center in Barcelona, although the one inaugurated today is the first independent YogaOne center to open, since the first one is actually inside DiR Tuset.
This is the first opening that Dir undertakes since it launched Sant Cugat Padel Indoor at the end of 2014, a center located next to its gym in this municipality in the province of Barcelona and in which it invested 300,000 euros to build seven indoor paddle tennis courts. EFE 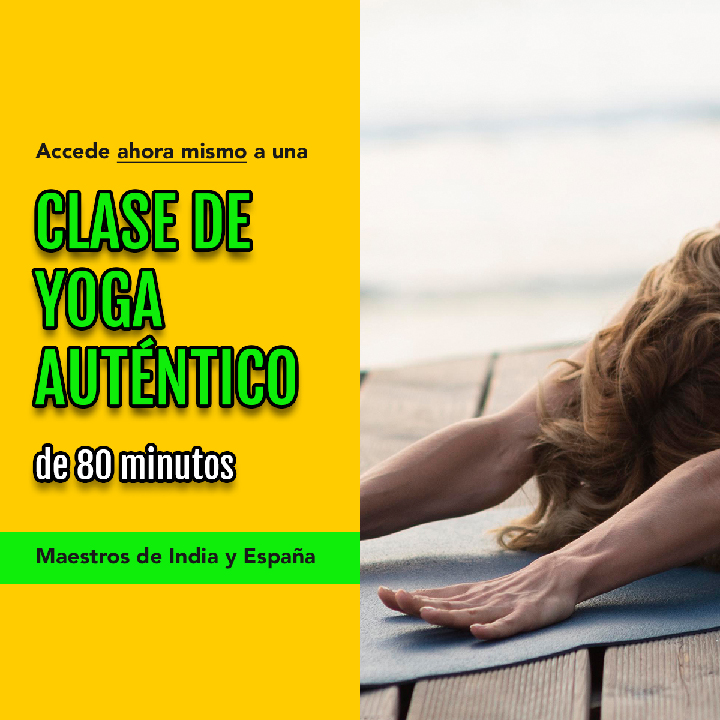